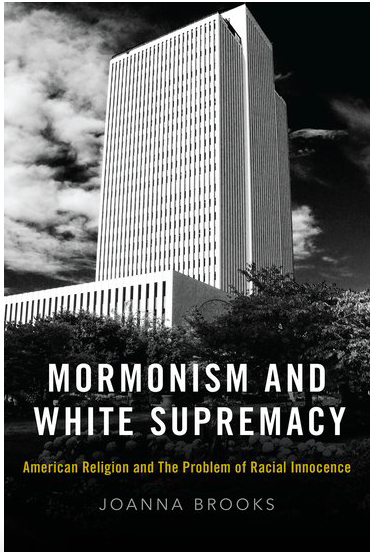 “Joanna Brooks frankly reminds us that white supremacy doesn’t just happen. It is created, cultivated, passed on, sanctified, then perpetuated through forgetfulness. Mormonism emerges here as the quintessential American religion, but in the unenviable mode of participating fully in the nation’s original sin of anti-black racism. This book is strong medicine without the spoonful of sugar-but precisely the kind of medicine that may help effect a cure.” — Patrick Q. Mason, Utah State University 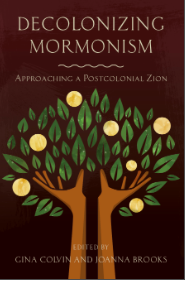 “This groundbreaking work features voices and perspectives that have been marginalized, silenced, and ignored for too long. It brings diverse scholars together in a powerful dialogue, one that seeks to change and connect human beings who have persevered in a world marred by processes of colonialism.”—Farina Noelani King, Northeastern State University; “Decolonizing Mormonism is a timely and necessary analysis of the moral priorities of The Church of Jesus Christ of Latter Day Saints. The urgency in these essays address issues of power associated with racism, colonization, heteropatriarchy, and capitalism. The collection is more than a dialogue among coreligionists, these conversations are essential in a time of growing global inequality.”—Hokulani Aikau, author of A Chosen People, A Promised Land: Mormonism and Race in Hawai’i 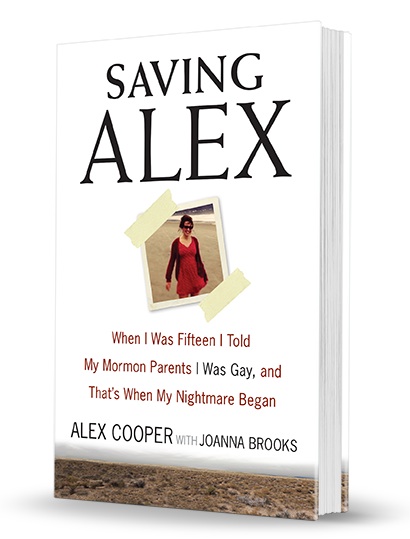 “Alex Cooper’s story is a call to action—we must put a stop to this brutal practice of conversion therapy and ensure that every child is embraced for who they are in their homes, schools, and communities.” —Chad Griffin, president, Human Rights Campaign;  “Alex’s engrossing and shocking story is the triumph of courage, authenticity, and hope over shame, bigotry, and ignorance.” —Kate Kendell, executive director, National Center for Lesbian Rights; “Alex Cooper fought a fierce battle for dignity, identity, and family. Saving Alex is an inspiring story of a queer youth discovering her courage and raising her voice. In so doing, she liberates us all.” —Troy Williams, executive director, Equality Utah; “Expressive, moving, and honest . . . Cooper’s story demonstrates how it is possible to endure and prevail.” —Kirkus Reviews; “Suspenseful, well-written, compelling, eloquent . . . Alex’s horrifying story is one that needs to be heard.” —Booklist, Starred review; “Affecting, harrowing . . . Alex’s story provides an example of how to not be consumed by anger and hate toward an abusive version of religion.” –Publisher’s Weekly

“Lyrical, resonant . . . Brooks writes with an urgent intimacy reminiscent of Elizabeth Gilbert’s ‘Eat, Pray, Love,’ coating even the most painful memories with a honeyed warmth.  There is a steady strength here.”–Boston Globe “A talented memoirist . . .a luminous ode to Brooks’ passion for Mormonism, in spite of her church’s rejection. It is a memoir written not just for herself, but for others who continue to pursue their faith in the face of abandonment.’”–Minnesota Star-Tribune “Entertaining . . .moving”–The New Yorker “Brooks’s sprightly yet thoughtful prose, her carefully constructed narrative and her passionate yet forgiving activism make hers a rare memoir that ended too soon. It is a triumphal declaration of unorthodox faith and an engaging — if unconventional — introduction to an American religion.”–The Washington Post “Resonant, witty, poetic. . . A welcome corrective for many Americans’ stereotypical views of Mormonism.””–The Christian Century “Ground-breaking, honest, and deeply poignant look at a misunderstood religion through one woman’s refreshingly open perspective.  Genuinely thought-provoking on many levels. . . Brooks she creates a bridge for everyone – man or woman, gay or straight, Mormon, Jewish, Born-Again – to relate to another person’s struggles and rejoice in the overcoming of them.”–Literary Inklings 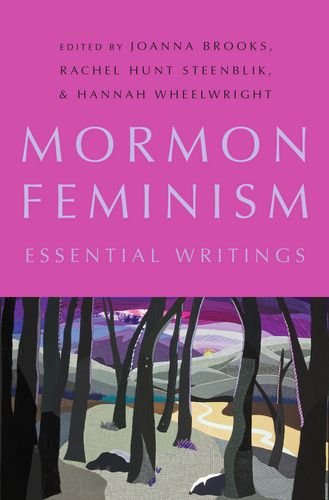 Named top 10 religion & spirituality book for Fall 2015 by Publisher’s Weekly; “Impressive,” “superb,” “excellent”–Publisher’s Weekly; “This volume will bring awareness to some and enlightenment to many. This book will enrich the legacy we treasure and point us to a proud future.”–Aileen Hales Clyde, Chair, Utah’s Task Force on Gender and Justice (1989); Regent, Utah System of Higher Education (1989-2003); Counselor, Relief Society General Presidency, Church of Jesus Christ of Latter-Day Saints (1990-1997)  “These essays are, indeed, ‘essential.’ The study of contemporary Mormonism should not be attempted without them.” —Kathleen Flake, Richard Lyman Bushman Professor of Mormon Studies, University of Virginia.  “Hopeful, heartbreaking, faithful. As a church we owe these women–their words and work–much recognition for their progress and perspective.”–C. Jane Kendrick, writer at cjanekendrick.com. Featured in Huffington Post, Religion News Service, Patheos, By Common Consent,  Aspiring Mormon Women, Broadly. 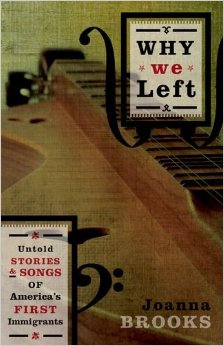 “A surprising, bold, and altogether brilliant contribution to our understanding of why people crossed the Atlantic to live in a strange new world. Haunting voices sing to us across the centuries a rich and disturbing ‘history from below.’” —Marcus Rediker, author of The Amistad Rebellion: An Atlantic Odyssey of Slavery and Freedom

“Joanna Brooks compellingly recreates the lives of British peasants who came to the New World. She traces their collective memories through the folk ballads sung by their descendants and collected diligently by scholars and revivalists. Riveting, harrowing, Why We Left will forever change the way we listen to ‘folk music.’”—Charles McGovern, William and Mary 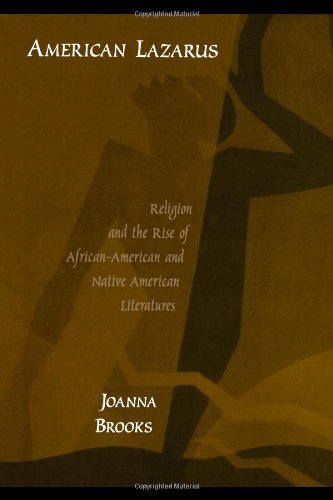 Winner, 2003 Modern Language Association William Sanders Scarborough Prize.  “American Lazarus is a stunning resurrection of a buried chapter of American literary history and the redemption of a host of misread, ignored, and undervalued African American and Native American literary artists whose works have long awaited the interpretive powers and methods of Joanna Brooks. Brooks’s revealing, heroic narrative will change how we think about the formation of the nation.” –Emory Elliott, University of California, Riverside  “An important and powerful refiguring of early American literature.” –Eric J. Sundquist, University of California, Los Angeles “A model of imaginative and rigorous interdisciplinary research.” –Early American Literature “A groundbreaking and illuminating book.”–The North Star 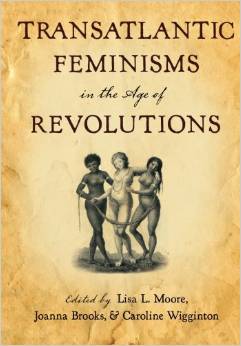 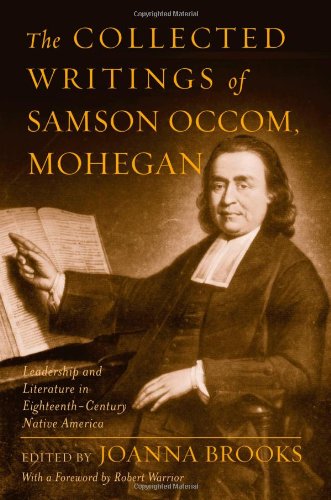